Located in the Mid-Atlantic, Northeastern, Appalachian, and Great Lakes regions of the U.S., Pennsylvania is one of the nation’s 13 original founding states and is the fifth most populous state with a population of over 12 million.

Pennsylvania is nicknamed the “Keystone State” due to its geographic location and for economic reasons as well. The state consistently has one of the highest gross state products in the country each year, and its location serves as a bridge of sorts connecting the Midwest, southern and northeastern states, and the Atlantic seaboard.

Pennsylvania is also famous for being a state of many “firsts”. In addition to being the birthplace of the country’s independence, it’s also home to the first American flag, the country’s first daily newspaper, the first radio broadcast, the first vehicle service station – the list goes on and on.

Pennsylvania also offers convenient access to the Big Apple, giving residents tons of opportunities to spend an evening or an entire weekend enjoying all of the amenities and attractions, all without having to deal with high prices, congestion, heavy traffic, and all of the stressful elements that usually exist in big cities.

The state also has all of the major elements needed to offer a high quality of life for residents. It’s home to some top-ranked universities, including the University of Pennsylvania, Carnegie Mellon University, and Villanova University, just to name a few. It also has outstanding healthcare institutions, incredible family-friendly attractions, and a central location blessed with breathtaking landscapes that feature scenic mountain trails, lush forests, and serene lakes.

Incredible cities offering something for everyone Pittsburgh is considered one of the most livable cities in the nation, offering plenty of opportunities for young professionals, aspiring entrepreneurs, and young families alike. Homebuyers will be able to find many terrific real estate options in diverse, family-friendly neighborhoods such as Bloomfield, Squirrel Hill, and East Liberty.

There’s also Philadelphia, which boasts a prime location, an array of parks and natural attractions, a nationally recognized educational system, an efficient transportation system, and an affordable cost of living. It’s also the home of many major companies such as Comcast, Universal Health Services, Inc., Tol Brothers, Inc., and many more. 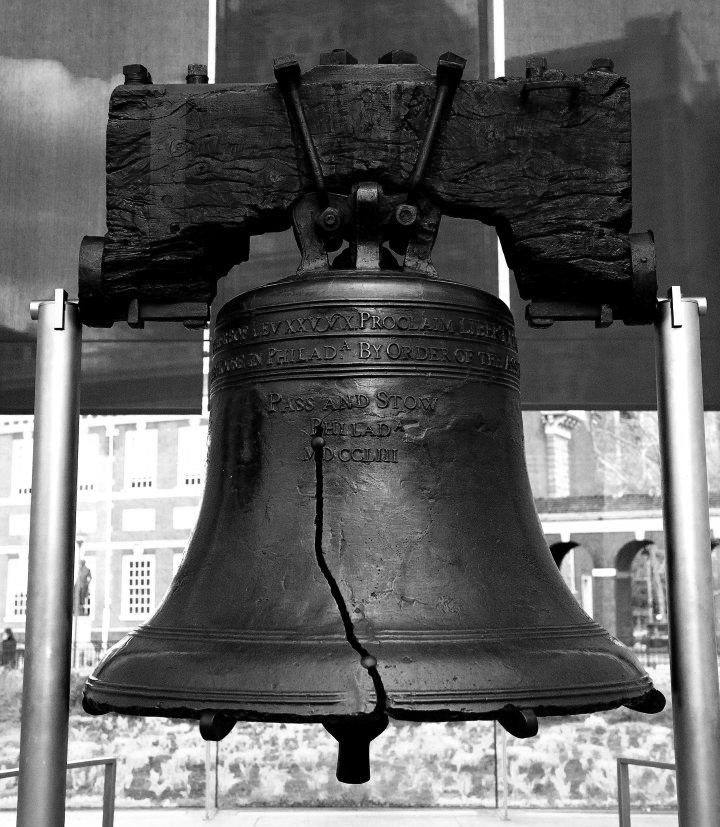 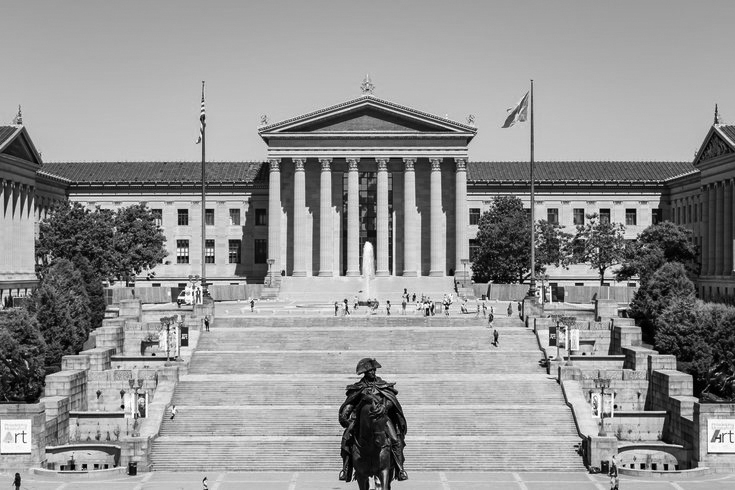 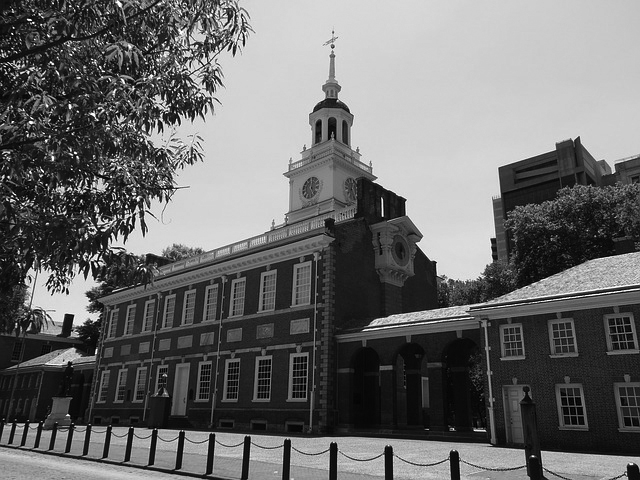 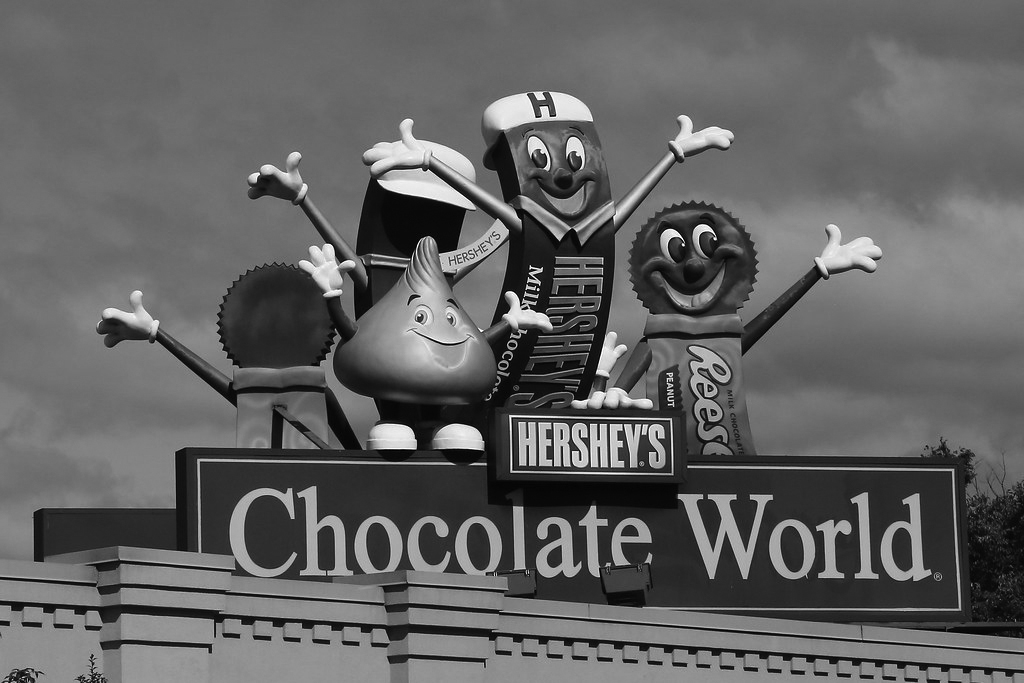