Located in the Great Lakes and Midwestern regions of the U.S., Illinois is a state that’s so diverse, its landscape is highlighted by sprawling cities, scenic towns, rolling hills, vast farmlands and forests, and expansive wetlands.

Known as the “Prairie State” and the “Land of Lincoln,” Illinois has the sixth largest population and the fifth-largest gross domestic product in the country. The state is known for being home to major industries such as agriculture, health care, energy, manufacturing, higher education, insurance, and more. Its thriving economy is supported by over a dozen large corporations with at least 10,000 employees each, including prestigious companies such as Allstate Insurance Company, Abbott Laboratories, and State Farm Mutual Auto Insurance Company, among many others.

In addition to its robust business environment, Illinois also offers a high quality of life for residents with many top-performing universities, an incredible dining scene, amazing outdoor activities and destinations, vibrant arts and culture venues, and so much more.

Majority of northern Illinois consists of Chicago and its many suburbs, collectively known as the Chicagoland area. This is a very ideal option for anyone looking forward to a cosmopolitan lifestyle, as the Windy City’s vibrant array of architectural marvels, museums, nightlife venues, restaurants, and lakefront destinations are hard to match.

Central Illinois is known for its agriculture, which is the main reason why Illinois is known as the Prairie State. This region is home to several small cities and towns such as Champaign-Urbana, Quincy, Springfield, and Bloomington-Normal, along with several prestigious universities and manufacturing companies.

Last but not least is southern Illinois, which features a relatively warmer winter climate compared to the northern and central regions. This region features a vast array of options at reasonable prices for all quality of life sectors. Cities that are major contributors to southern Illinois’ economy include Herrin, Marion, and Carbondale, along with Evansville, Indiana, and St. Louis, Missouri. 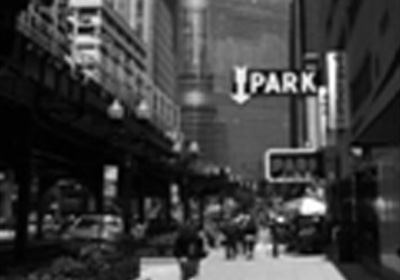 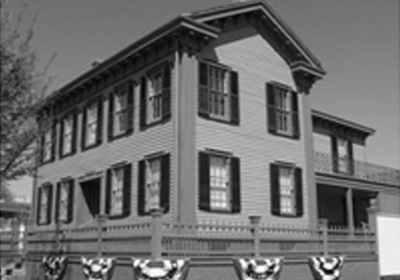 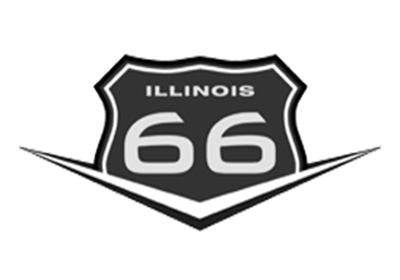 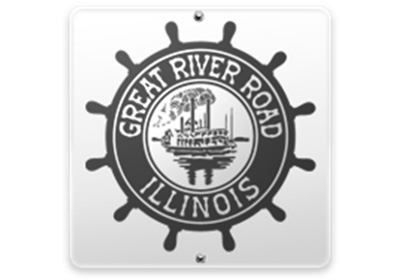 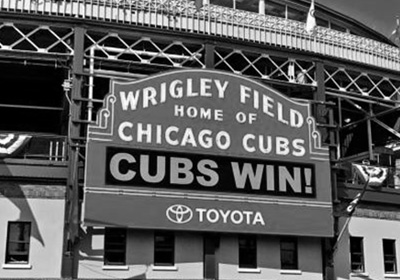 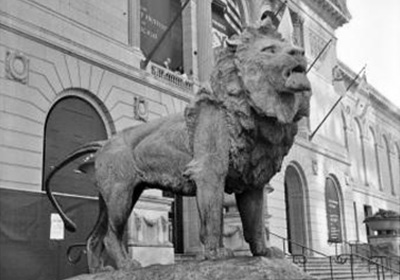 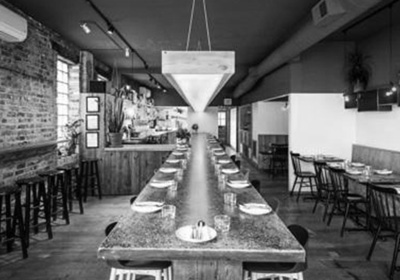 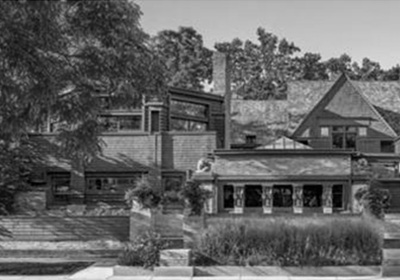